Location: at the North-East Gateway of Ho Chi Minh City – one of the highest traffic density areas in Vietnam.

CII helped to ease the city’s budget constraints, which have delayed the project for a long time. Payback method is favorable: toll collection rights at the existing Hanoi Highway toll station which CII has already been operating. Along with the Saigon Bridge 2 project and the Hanoi Highway expansion project, this project has contributed to the continuous line of smooth traffic flow at the city’s Eastern gateway. It did not only relieve traffic congestion pressure in one of the country’s highest traffic density areas, but also completely changed the aesthetics of the landscape here. 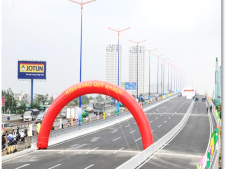 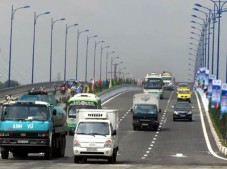 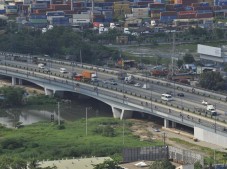 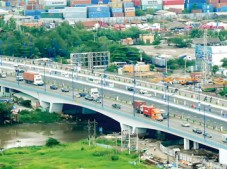 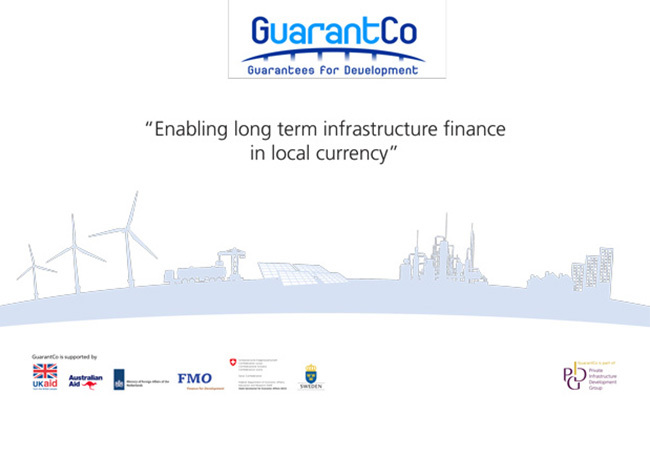