IN ORDER TO AVOID CIRCULAR 202, CII EXPECTS TO REDUCE OWNERSHIP RATIO AT CII B&R TO 49% 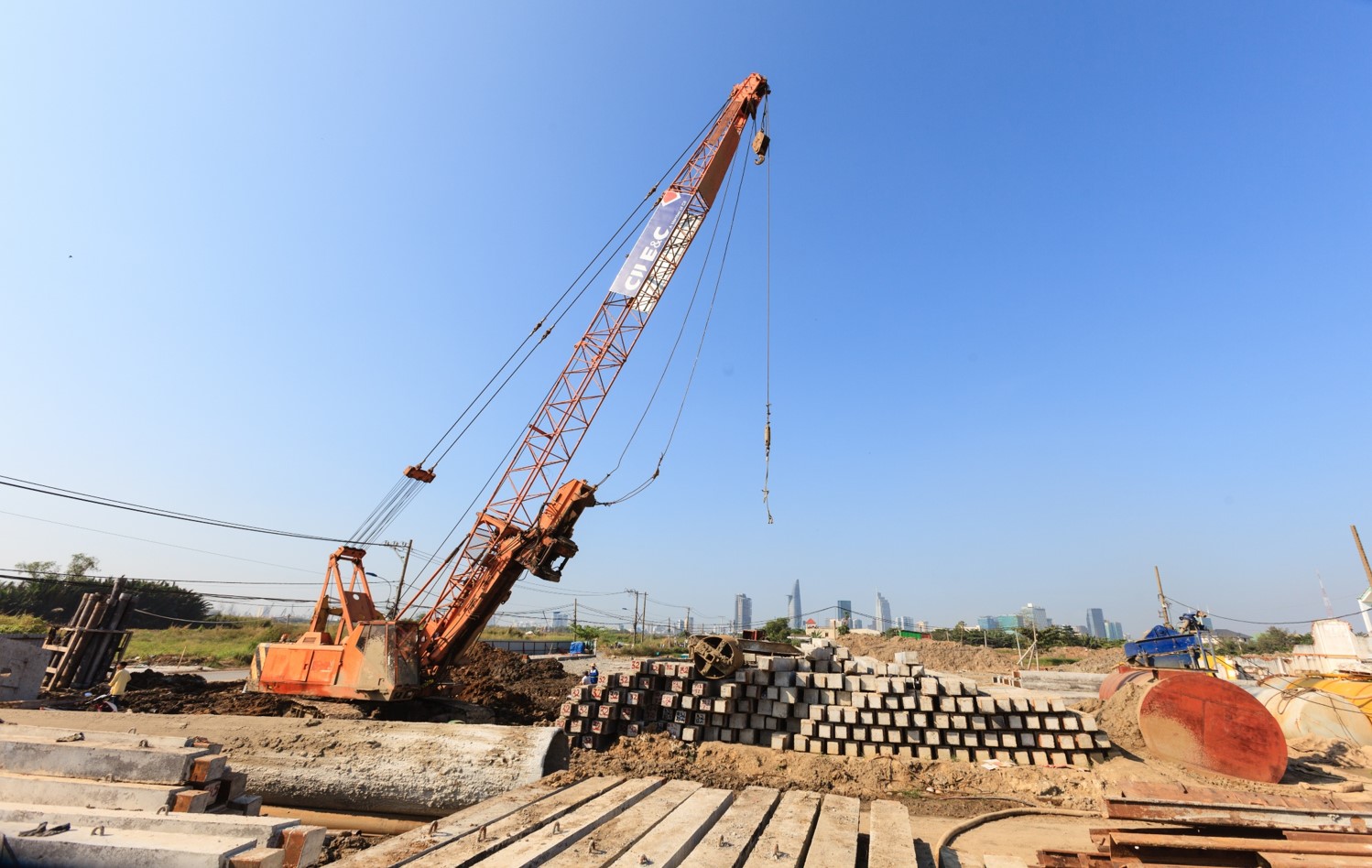 At the 2015 Annual General Shareholders Meeting, expected to take place on 26/04/2016, CII BOD will recommend  that shareholders approve the company to change its ownership in CII B&R to 49% in 2016 and, depending on changing situatinos, to increase the ownership ratio back to 51% or higher.

Why did CII come up with this decision?

CII is currently owning 81.5% shares at CII B&R. According to pre-established agreement with Metro Pacific Tollways Corporation (MPTC), in 2016, MPTC will convert the convertible bodns worth 1,020 billion dong that CII previously issued to MPTC to CII B&R shares, reducing CII’s ownership ratio in CII B&R to 52.13%.

According to Circular No. 202/2014/TT-BTC regarding the presentation of consolidated financial statements: if the parent company divests parts of its shares in a subsidiary but still holds controlling power – aka still retains over 50% ownership – then the parent company’s consolidated financial statements can only record the shares divestment as undistributed profit after tax in the Balance Sheet; they cannot record the divestment as part of the consolidated Income Statement.

According to CII, Circular 202 will prevent the Company to record profits from the conversion of MPTC’s convertible bonds as part of its consolidated Income Statement. This will lead to less positive financial metrics such as ROE, EPS, affecting shareholders’ and institutional investors’ evaluation of CII. CII believes this situation “reflects the Company’s operations inaccurately”.

Hence, CII will temporariliy reduce its ownership in CII B&R to 40% in 2016 and, depending on changing situations, will increase its ownership back to 51% or higher, so as to register the profits from the activities mentioned above as part of its profits after tax in the consolidated Income Statements.